From May 26 to 28, thousands of people roamed the Metro Toronto Convention Centre and interacted with nearly 200 exhibitors from throughout the cannabis industry. Attendees could also learn from speakers and panelists from both the medical and recreational cannabis markets. The first day included the Lift Cannabis Business Conference and the Industry Day, which were new additions meant to give cannabis professionals and consumers more opportunities to learn about the industry and meet some of its key participants. 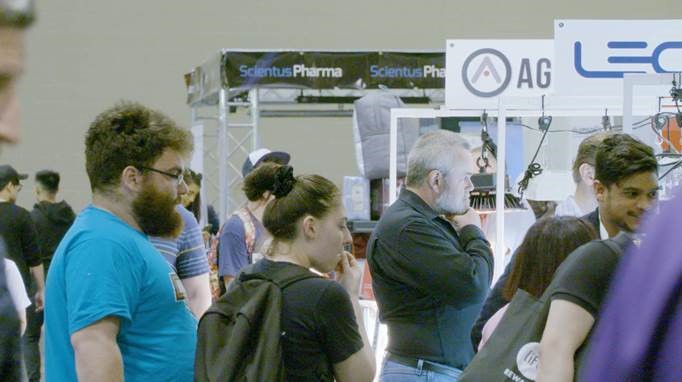 After a weekend packed with passionate speakers, stimulating panel discussions, and exhibitors excited to put their products and services on display, the Lift Cannabis Expo highlighted four key takeaways regarding the current cannabis landscape:

1. Continued Professionalization of the Industry

Newer, larger participants are breaking into the cannabis space at all levels. These companies are creating new and improved product and service offerings for both businesses and consumers in the industry. The continued professionalization of the industry was seen with an increase from the previous year of larger companies, separate from the licensed producers, participating as exhibitors, speakers, panelists and sponsors for the event. This evolution is being pushed by Canada’s federal government taking significant steps towards legalizing cannabis for non-medicinal adult use over the past year—most recently by introducing Bill C-45, also known as the Cannabis Act, in April 2017. Although not effective law until it receives Royal Assent and comes into force, Bill C-45 will create a more structured regulatory framework in the industry.

Despite many large corporations entering the cannabis industry and many existing participants growing into large corporations, small entrepreneurs are still critical to the industry’s success and development. Small entrepreneurs continue to push the industry’s boundaries. They are necessary to innovation in the space. The Lift Cannabis Expo acknowledged entrepreneurs’ importance by holding panel discussions relating to cannabis entrepreneurship and the Lift Startup Pitch competition to showcase several notable business concepts, which was won by Abi Roach. 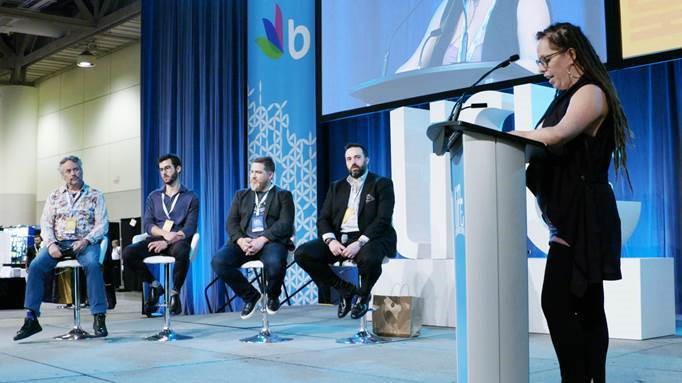 3. More Industry Stakeholders Are Getting Involved in the Discussion

The federal government’s efforts to push non-medicinal adult use legalization forward have encouraged more industry stakeholders to join the surrounding conversation. People other than patients and business professionals are becoming more involved in the industry, such as doctors, nurse practitioners and pharmacists. The expo’s diverse attendees, exhibitors, speakers and panelists reflected this increasing variety. Wider involvement is also pushing more specific groups to voice their perspectives on the industry’s most pressing issues and the expo provided the ideal stage. Numerous programs were focused on addressing particular groups such as women in the cannabis industry, cancer patients, veterans, production licence applicants and youth in the legalization era.

All else aside, medical cannabis patients and their treatment continue to be the industry’s priority. The bulk of the expo’s programing was geared towards educating patients and enabling them to get the most value out of their medical treatment. Programs focused on teaching patients how to understand different strains’ terpene profiles, to cook with cannabis, to recognize the differences between licenced producers and licenced dealers, and more. Businesses and policy discussions are judged based on how they may impact patients and their ability to access high quality medical cannabis treatment. Prospective recreational consumers, however, are not necessarily subordinated. The same principles and procedures used to protect and support medical cannabis patients can be used to protect the general public’s health and safety when recreational-use cannabis is officially legalized. With legalization on the horizon, it is increasingly important to inform and educate consumers, which the industry recognizes.

A special thanks to Matei Olaru and the entire Lift team for doing such a great job with the expo and for putting together an event in which so many key stakeholders could participate. 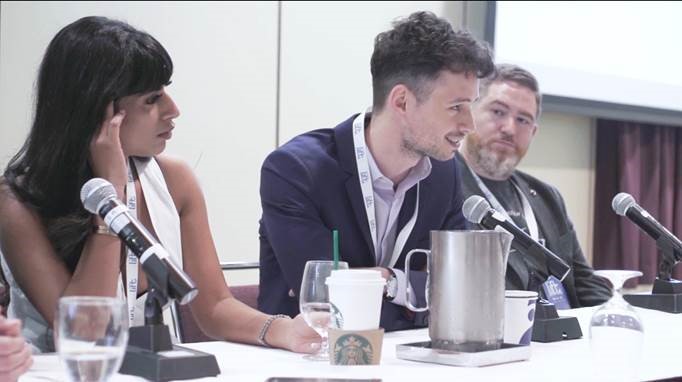 Bennett Jones and the Launch of Mondaq's ESG Comparative Guide