Melanie Aitken teamed with former FBI Director James Comey at C.D. Howe Institute’s Regent Debate to debate whether or not governments should regulate big tech to protect the public interest. They faced off against David Plouffe and Robert Atkinson. David was Barack Obama’s campaign manager and served as a White House senior advisor. Robert is president of the Information Technology and Innovation Foundation in Washington, D.C. The sold-out event was held at The Carlu in Toronto.

Hugh MacKinnon was on the 10-person jury. The Regent Debates are a marquee platform for serious discussion on policy issues that are essential to Canada's future. 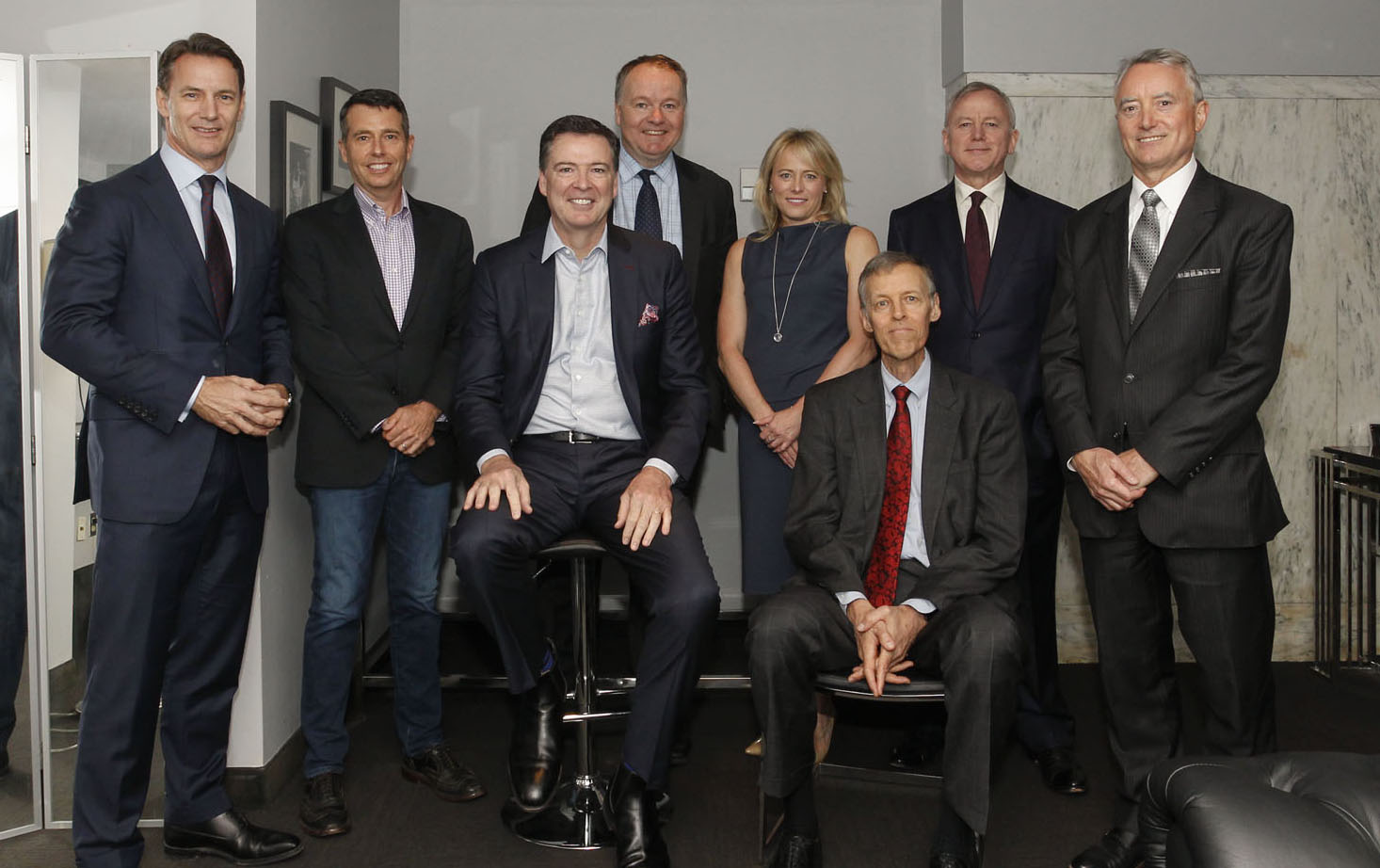 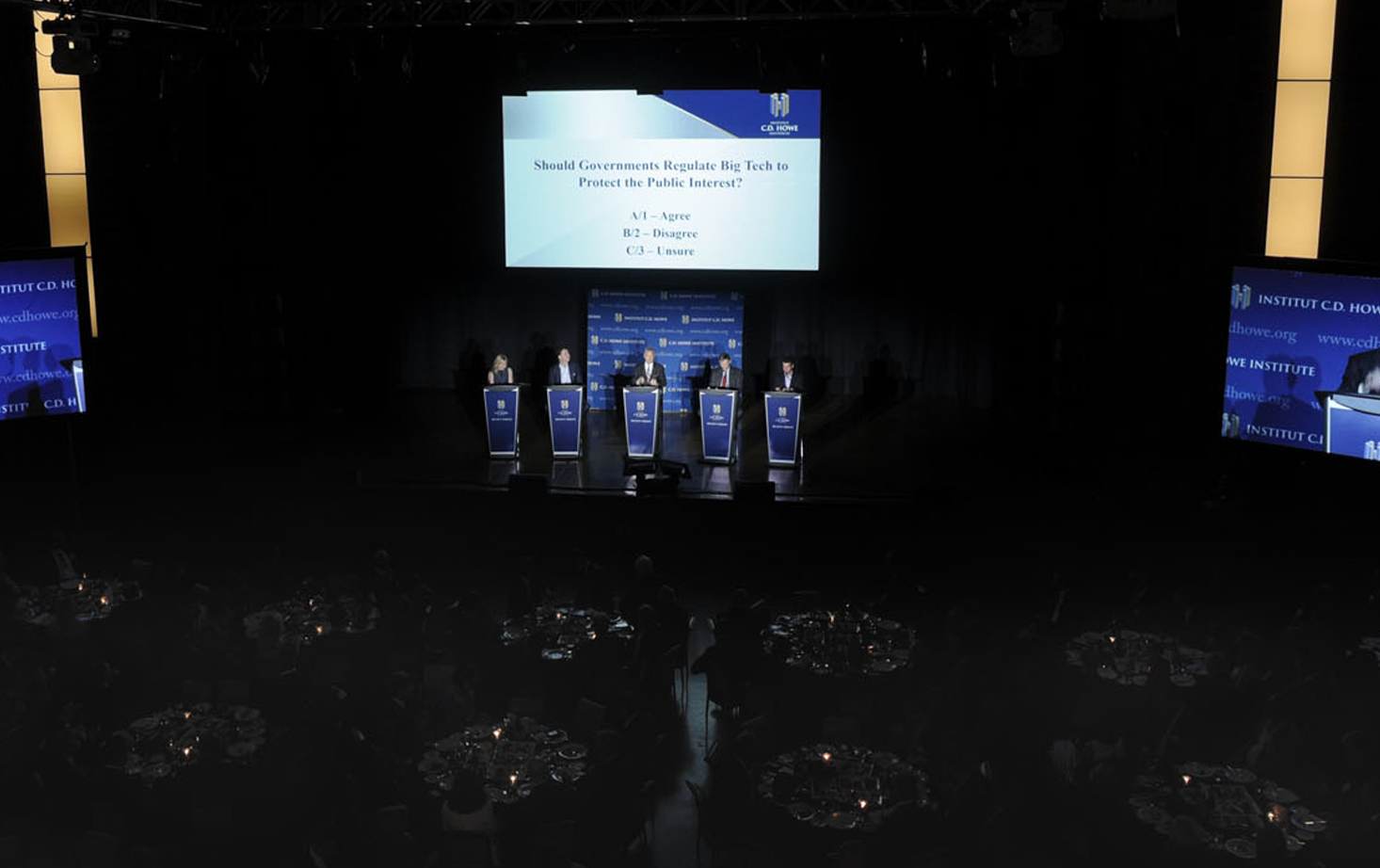