Ty Pozzobon was born to be a cowboy. He grew up in Merritt, British Columbia, and in 2016 was the Professional Bull Riders (PBR) Canadian Champion and was fourth in the 2016 PBR World Finals. He was a hometown and Canadian rodeo hero.

Ty took his own life January 9, 2017. He was 25 years old. His family and friends believe his suicide was a result of brain injuries after suffering numerous concussions over the course of his bull riding career.

The Ty Pozzobon Foundation (TPF) was announced soon after his death. Its mission is to protect and support the health and well-being of rodeo competitors inside and outside the arena. The foundation was the brainchild of Ty's friends Tanner Byrne (Ty's best friend and travelling partner), Chad Besplug, Ted Stovin, Rusty Clunie (Vice-President at Broda Construction Group) and countless others who helped make the TPF a reality.

Bennett Jones is proud to be the TPF's legal counsel—led by Calgary partners Bryan Haynes and Scott Bodie—as the foundation honours Ty's legacy and helps make the exhilarating sport of professional rodeo safer for competitors.

For more on Ty's remarkable life, the Calgary Herald ran a touching story on his passing—and the people who continue to love, honour and miss him.

Donations to the foundation can be made and merchandise can be purchased on the TPF's website. 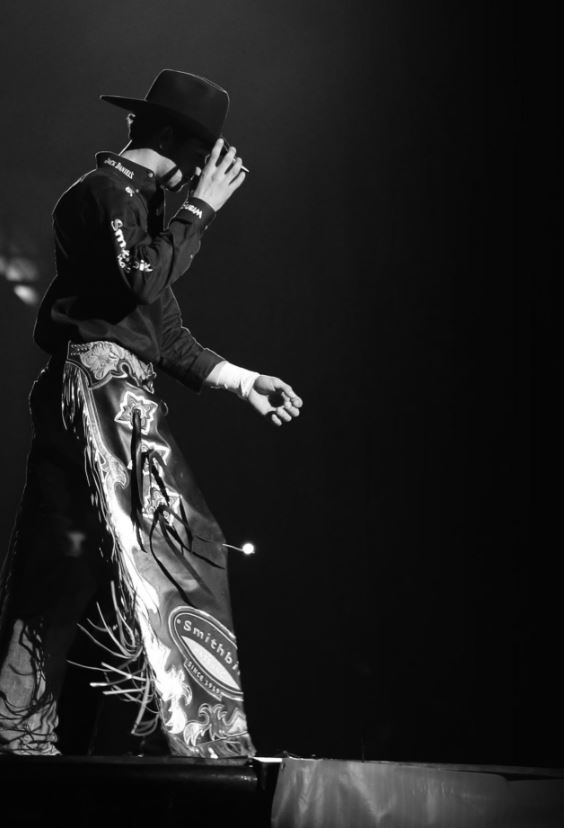