Jonathan Fried was honoured by the Government of Japan with the Order of the Rising Sun, Gold and Silver Star. He received the decoration in a ceremony at the Japanese Imperial Palace in Tokyo on November 9, 2022.

The Order of the Rising Sun is one of Japan's highest honors bestowed on foreign citizens. Established in 1875, it is the country's oldest national award. Jonathan received the second-highest of the six classes of the Order.

Jonathan served as Canada's Ambassador to Japan from 2008 to 2012 and was decorated as a tribute to his contribution "to strengthening bilateral relations and promoting friendly relations between Japan and Canada", particularly the work he led in both emergency assistance and reconstruction efforts in response to the Japan earthquake and tsunami in 2011 and his ongoing engagement with Japan's government and private sector to this day.

In addition to serving as Ambassador to Japan, Jonathan was Canada's Ambassador to the World Trade Organization from 2012 to 2017, and the personal representative of Canada's Prime Minister for the G20 and the Coordinator for International Economic Relations with Global Affairs Canada from 2017 to 2020. 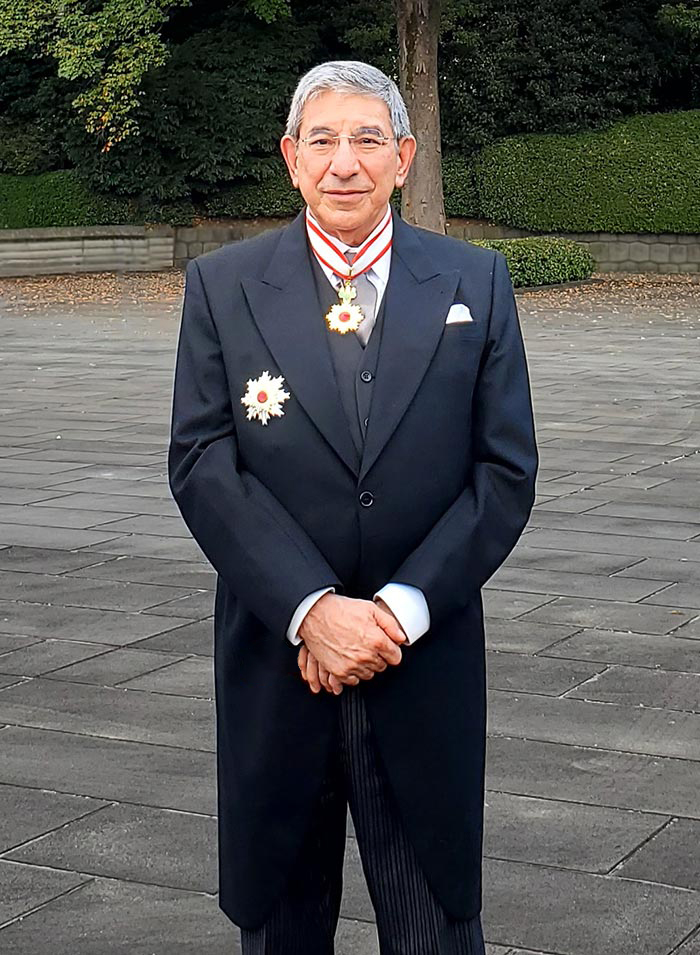